We Are Amstill Roofing

Amstill Roofing has been a family-owned business, serving the Greater Houston area since 1974.

Frank Stilley came home from college from the University of Arkansas, at age 20 to support his mother after his dad passed on prematurely. The financial situation was very tough and Frank had to think of a way to support his mom while keeping the family home where his mom (93) still lives to this day.

One morning Frank noticed the abundance of homes in the neighborhood of Briargrove Park missing multiple cedar shake ridge pieces. He decided at that point he would learn to do hip and ridge repairs, and from there he began going door to door, offering his services to climb on the roof and repair the missing shingles himself.

Since 1974 Frank has grown Amstill Roofing into one of Houston’s largest residential re-roofing and roof repair companies. While taking care of 1000’s of homeowners needs. Frank served the local community in law enforcement for 28 years with the Harris County Sheriff’s Office and honorably retired with the rank of Captain. He served for several Sheriff’s and now serves as an advisor to Precinct One, for Constable Alan Rosen’s Office.

Since the addition of Sam Stilley, the second generation owner; Frank is now devoted to the daily operations of the company. He coordinates job scheduling and is very active on the job sites managing quality control.

Frank is a man of Integrity. He believes in Discipline, Strength, and Honor. 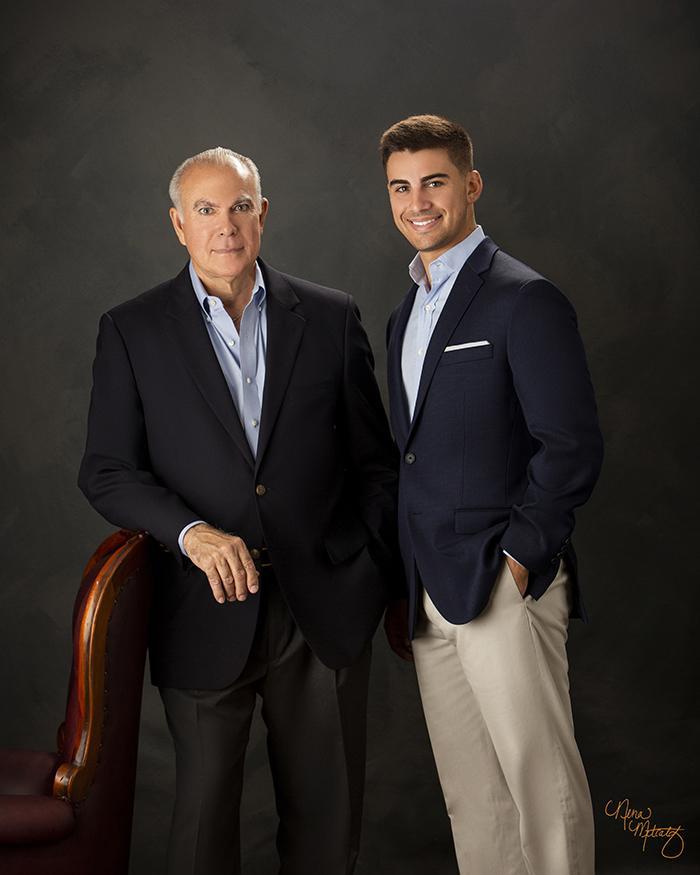 Sam Stilley was born and raised in Houston. Frank, as a single parent, raised Sam since the age of 4. Frank and Sam are best friends to this day. Sam graduated from the University of Houston in 2016 with honors. He double majored in Entrepreneurship at the Wolff Center for Entrepreneurship which is the #2 ranked program in the nation by the Princeton Review. He received his second degree from the Bauer Business School with a Marketing degree. Being involved at such a young age, Sam has mastered the in’s and out’s of all traditional roofing levels. He started out doing repairs and working alongside the crews to learn from the ground up.

Sam is a huge sports fan and a proud Coog Alumni. He believes in giving back to the community, and creating a better opportunity for those who wish to surround themselves with success.

We look forward to serving you!

Our support available to help you 24 hours a day, seven days a week.

Find out if your roof is recently damaged by the storm.

Or fill out our form to have one of our Amstill Warriors promptly contact you.